Our Board of Directors will be meeting on July8th. There will be some type of LAVA participation for the 2021-22 USAV Season. More information to follow

Club Fees are due upon making a team. If you have accepted a position on a team, please follow the link below to pay the club fees. Thank you.

Please use the Sports Engine payment for you fees when possible. If you want to pay by check please mail the checks to:

LAVA VBC 13 North Meadow Dr. Caledonia, NY 14423. I may not always be at practice. The coaches have been instructed not to take payments.

Also if you joined WEVA with the tryout membership please upgrade to full membership. 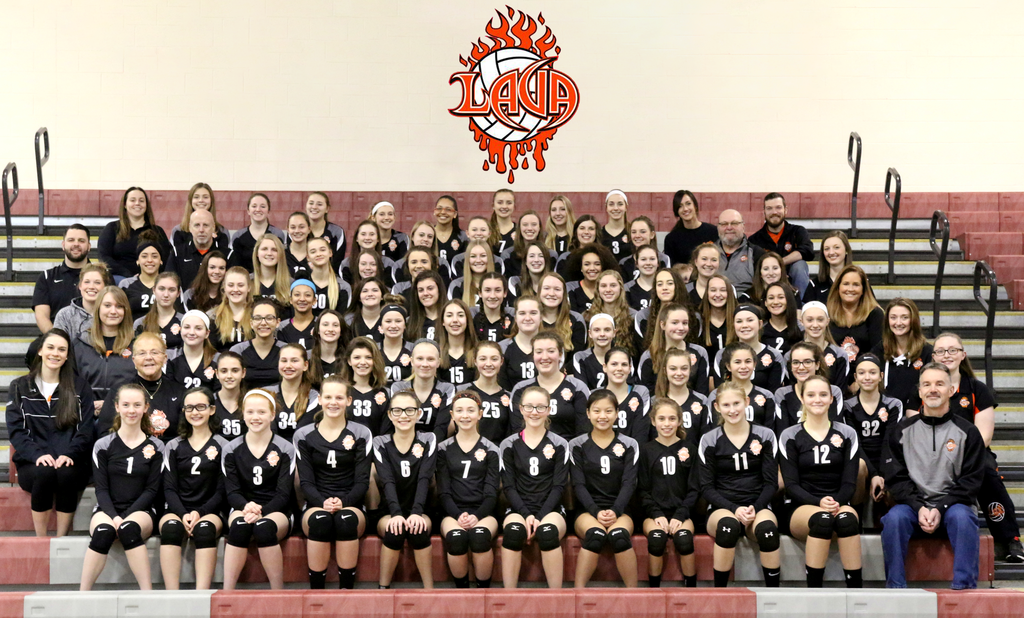 No Parking in the bus loop

Parents please don't park in the bus loop while waiting for your daughters to finish practice. Cal-Mum team buses may be coming in from away games and it interferes with their ability to drop off the students

Thanks for your cooperation

How long does the season run?

We start in November with practices. The season is usually over at the end of April. There is a tournament in May that some of the teams like to attend. No later that the 2nd weekend in May.

How long are tournaments?

Tournaments generally start at 8AM. It depends how well the team is playing. Pool play is generally done by 1PM then you get into playoff rounds. It could last until 6PM. Plan on spending the day. Plan on good snacks for and water for your daughter. Most venues have a concession stand.

LAVA Volleyball was formed when parents of Livingston County teams were looking for a more local club that didn't travel outside of NYS, was reasonably priced and allowed their daughters to still participate in family functions, school sports and activities. We started with 2 teams in 2011 and have grown to seven teams this season.  We are committed to bringing in the best coaches we can find and to give your daughters a great experience during the season.  If you are interested in LAVA volleyball please contact us.